In the summer of 2022, July 22 till July 31, the World Police and Fire Games will be held in Rotterdam, the Netherlands. A mulit-sport event for police officers, firefighters, customs officers and prison guards. Ten days of competition, friendship and respect. Discover the Games has a partnership with the organisation and writes articles, shoots pictures and tells the stories of the games, the sports and the participants of  the WPFG 2022.

Dodgeball: fun with the guys

Dodgeball at the World Police and Fire Games. Teams from Montreal, New York, Antwerp, The Hague are competing against each other. But mostly having fun with a little game of dodgeball, you'll probablay know it from your schooldays. Boys will be boys. 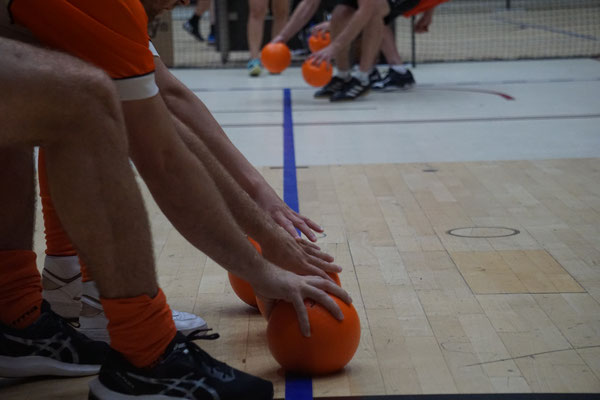 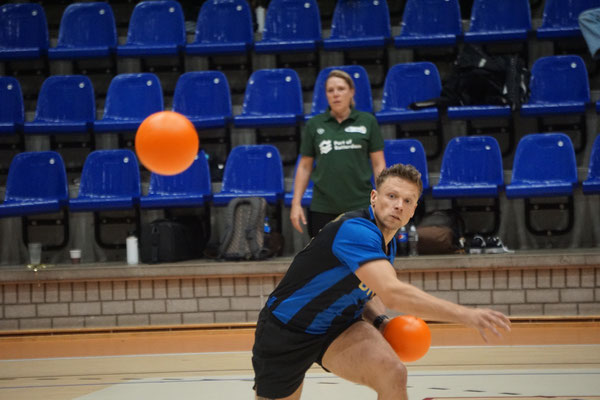 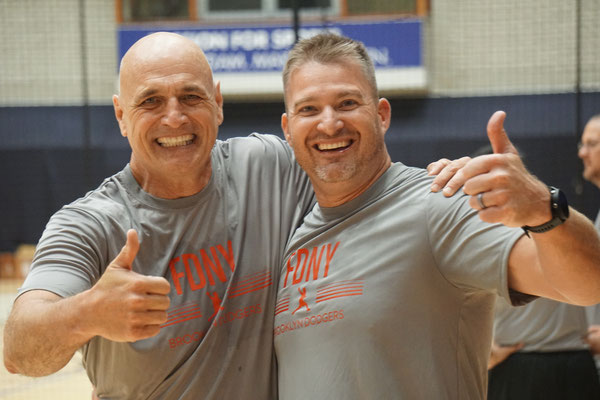 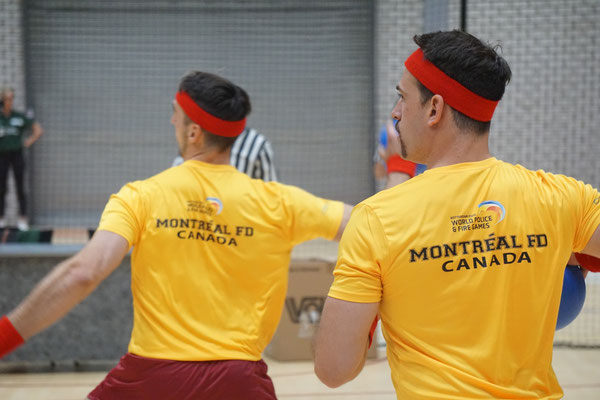 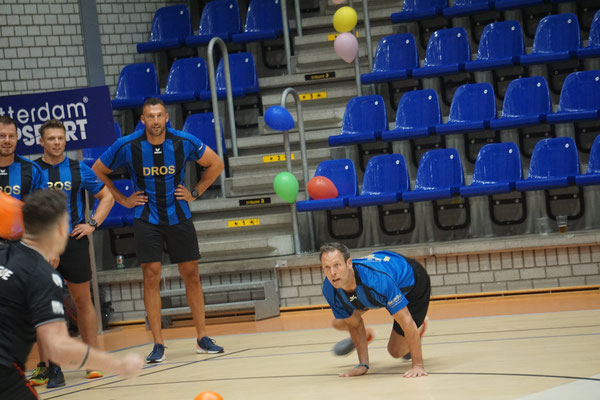 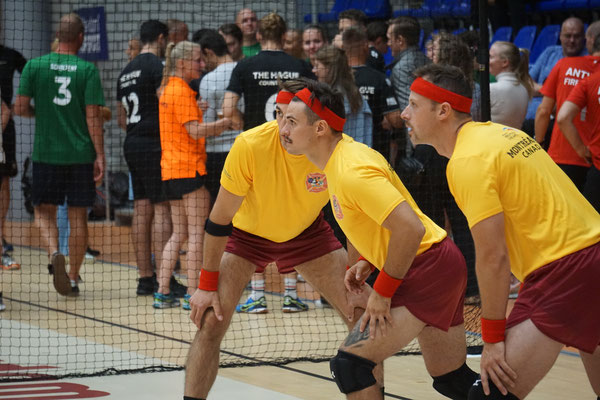 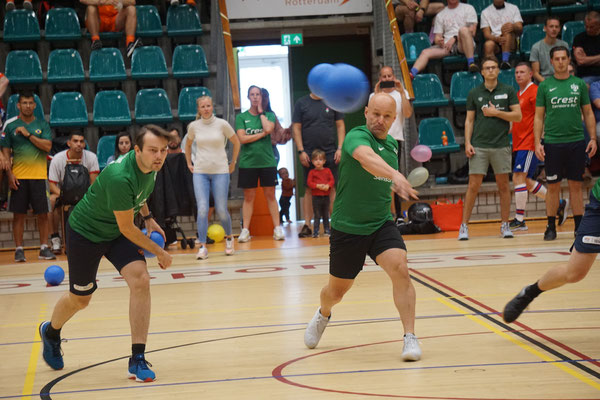 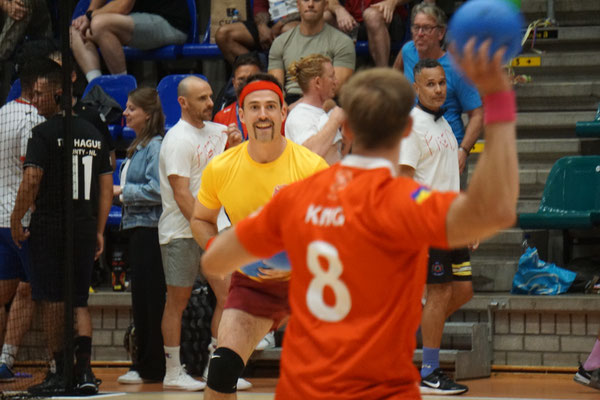 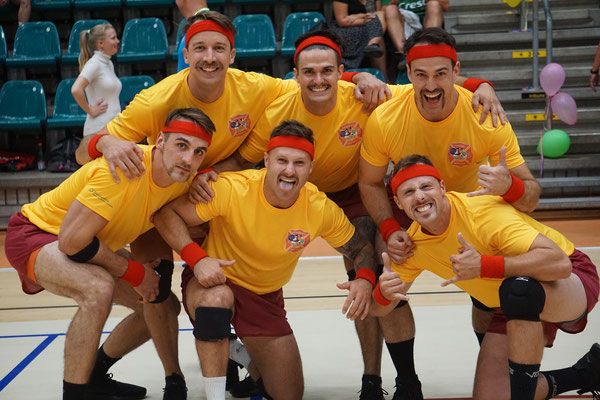 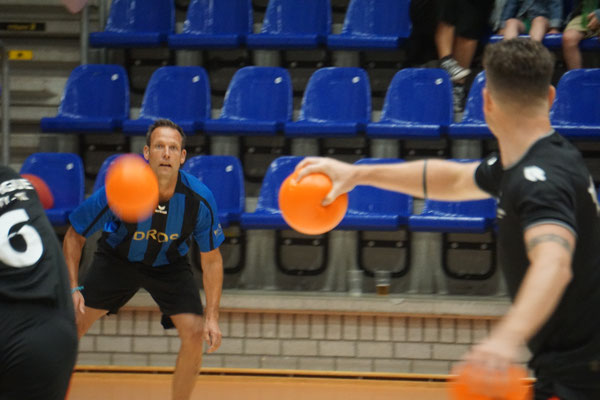 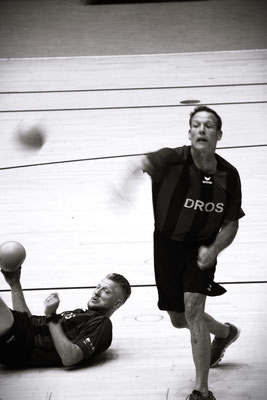 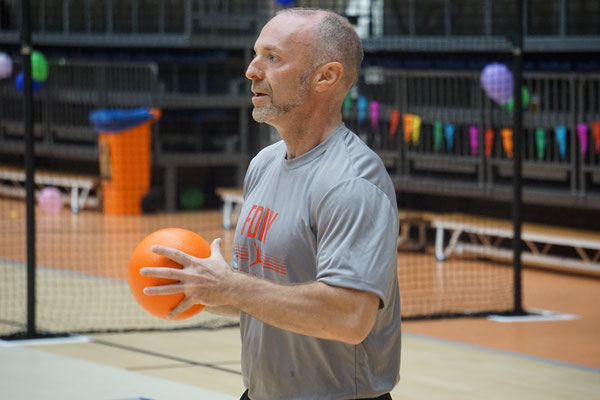 One already has medals in his pocket, the other is participating for the first time. Czech firefighter Pavel Kouřík and Dutch police officer Yva Geluk will both register for the World Police and Fire Games 2022 in Rotterdam.

As a fit firefighter you can excel on the WPFG. The 28-year-old Kouřík knows all about it. He is a multiple medalist at the event. In 2017 he won gold in Los Angeles in stair climbing and bronze in ultimate firefighter, in 2019 he finished third in both disciplines. To become the ultimate firefighter, participants must perform and pass a simulated fire situation as well and quickly as possible. The athletes must roll up and down a fire hose, run up stairs, move weights and drag a dummy doll. “The latter is the most spectacular,” says Kouřík, who is eager to win medals again. “We have to cover tens of meters with the Rescue Randy manikin, which weighs 80 kilos. It's really, really tough.” At the WPFG 2022, this part will be held in the center of Rotterdam, on Schouwburgplein.

Kouřík works at the fire station in Domažlice, near the German border. He explains that sport is an important part of his profession. “In the Czech Republic it is mandatory to do two hours of sport every 24 hours that you work. It is crucial to be fit. We have to be strong, in shape and smart and alert. Firefighters have to make the right decisions quickly, there is no room for mistakes. That is why the admission requirements to become a firefighter are strict, we have to undergo an extensive physical and medical test to be allowed to join the fire service.”

Sport is also important for the Dutch emergency services. Police officer Yva Geluk is in the cycling selection of the Dutch Police Sports Association (NPSB). In fact, she is also a team leader. “We also compete at European and World Championships. It's a great club: we share a special bond, that is our work. It is easy to talk to each other on the bike. The police can be organized hierarchically. Someone who just comes in won't chat with the chef straight away, but when you're working out it's different. Everyone is equal on a bicycle and you do not know that your opponent is the chief of police."

Geluk is operational specialist B at the Rotterdam police. In her work, the graduated criminologist conducts research into shooting incidents. She has been riding a bicycle for relaxation and sports for eight years. She competes in club competitions and has also been part of the semi-professional international women's peloton. “Last year I did a multi-day stage race in the Czech Republic. That didn't go so well, I fell, but I do ride races here and there. I never wanted to become a professional”, says the 32-year-old Geluk. “It seems to me a monotonous and lonely existence to only be involved with sports. I don't want to be completely dependent on cycling. I feel good to be able to cycle after a hard working day with the police.”

And to get involved in experiences such as the World Police and Fire Games in Rotterdam. Geluk participates in the road race, but also rides the time trial and takes action on the mountain bike. “I try to make my colleagues enthusiastic, because it will be bigger and more beautiful than the European Championships we ride. Unity and relaxation – in addition to performing – seem important to me at such an event.”

Czech firefighter Kouřík agrees. He feels it is an honor to represent his country and to meet colleagues from around the world. “At European Championships and other events, I love talking to other athletes. In the United States, we were once shown around a barracks in Hollywood. And in Chengdu, at the WPFG in 2019, we also went to a local fire station. I really enjoyed that. Nice to see and to experience the atmosphere of the workplace and of the event!” 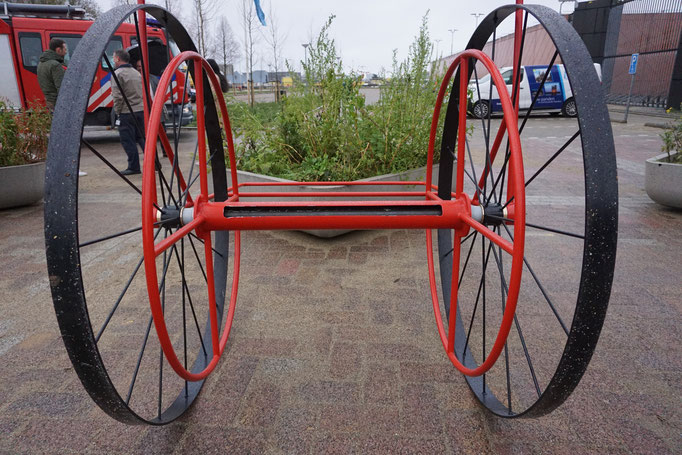 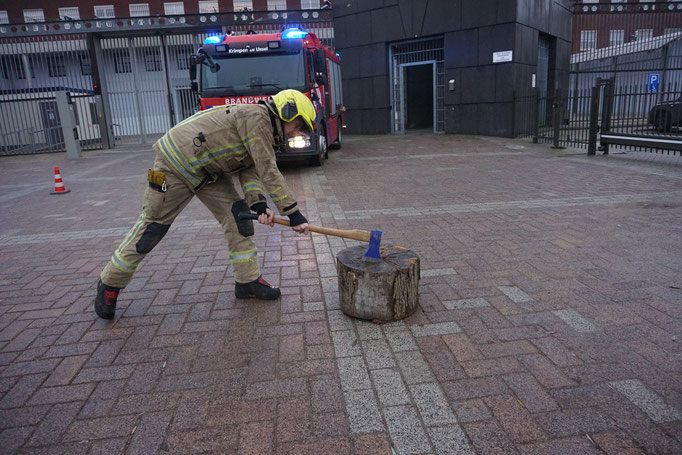 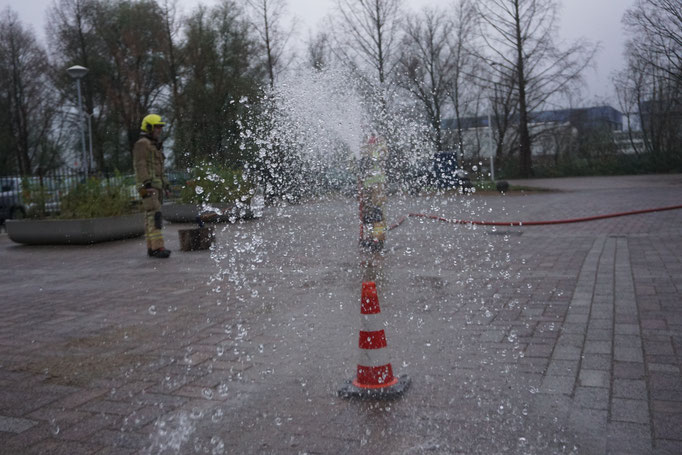