"Do you wanna see some cool stuff?" The volunteer at the Sloss Furnace sees me taking pictures of the old and cool steal factory of Birmingham. Sloss Furnace is now a museum, but was once the centre of the coal and iron industry. During the World Games it is the venue for breakdancing. It's a great scenery for the urban sport. Youngsters battling against each other with their dance moves and their challenging attitude, which is part of the game.

The volunteer adds to his first (rhetorical) question "I don't know if your allowed to, but I just want you to learn about our city. Birmingham's got a lot to offer. Including this one over here. Look, if you go down there, you'll see some really old parts of the factory. Have fun!" I climb stairs, walk through shafts (No trespassing! Watch your head!) and yes: I see some cool stuff: 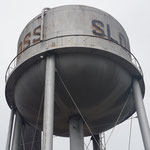 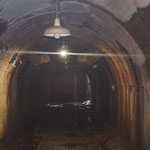 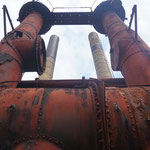 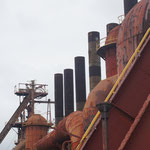 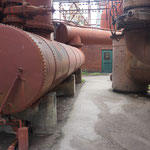 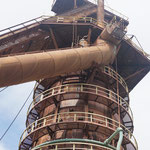 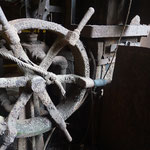 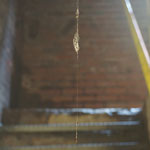 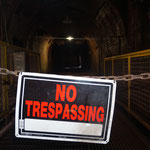 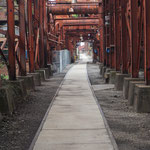 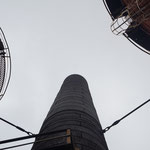 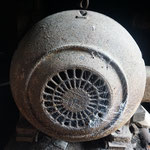 Back from my unexpected and unguided solo tour through the gates, past the towers and between the wheels, I hear the B-boys and B-girls getting ready. Beats pumping through the red bricks and the old machines that are out of order for more than 40 years. 'Here we go now, here we go now', the speakers telling us at the place where the ground absorbed so much sweat of the working class. Now, it's the sweat of the new generation in sports. A dance generation taking over the old Olympic  establishment. 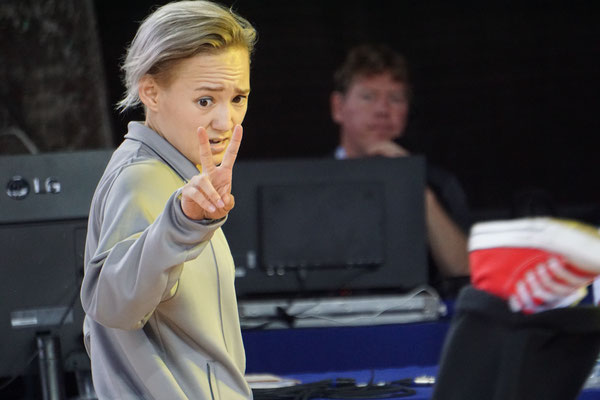 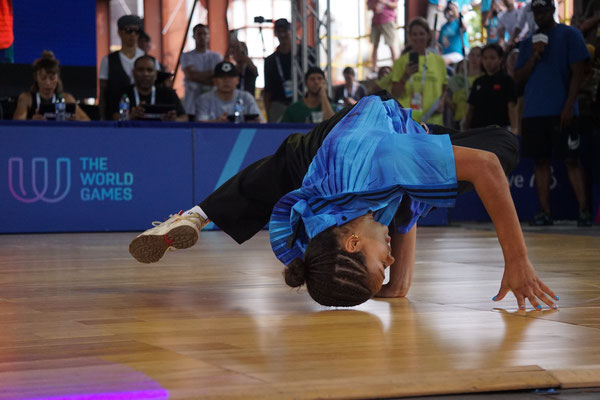 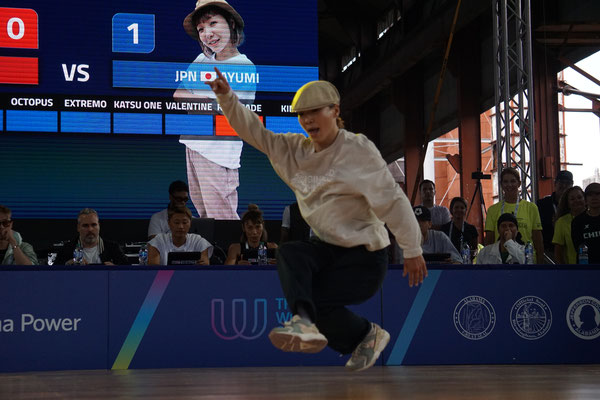 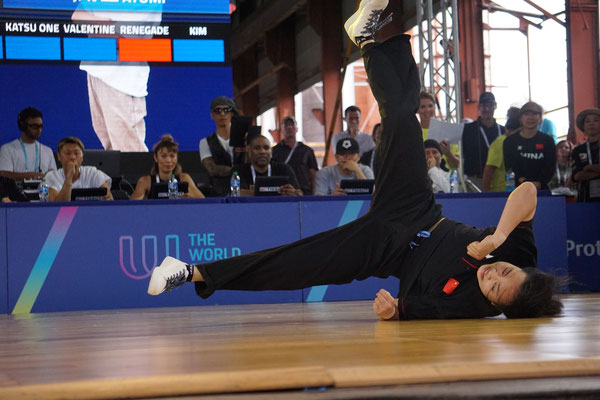 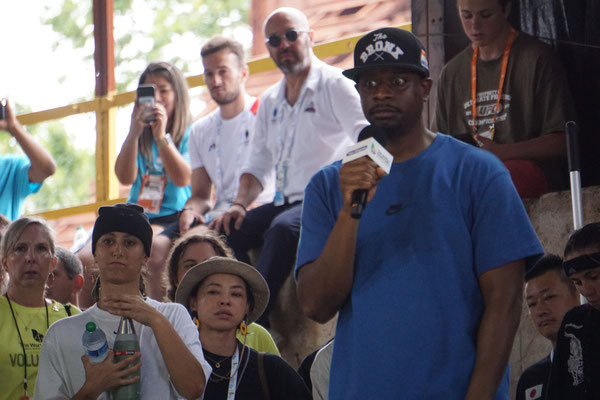 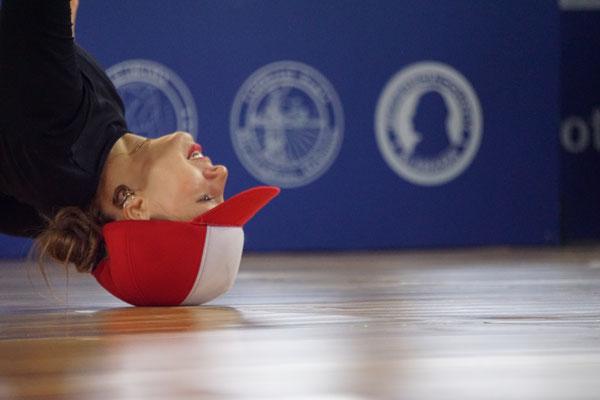 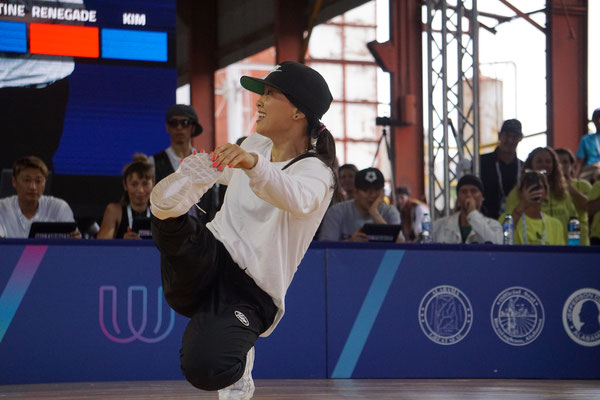 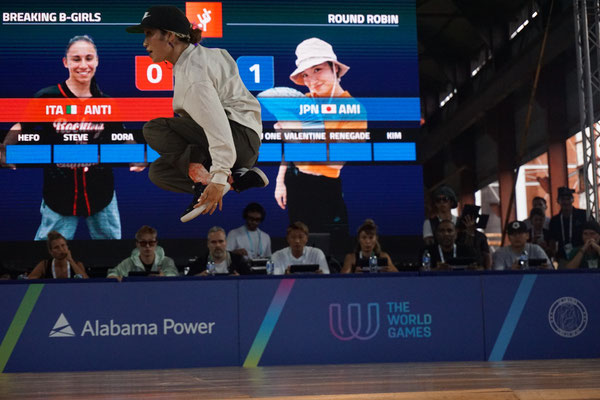 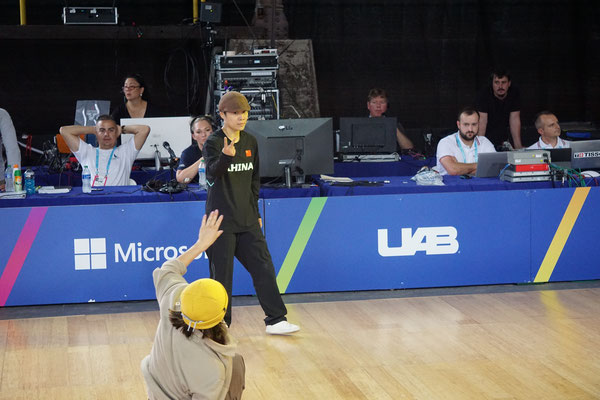